Stop and smell the flowers with this week's edition of #DigiDoorsOpenRoundup!

The doors may have closed on #DigiDoorsOpen this year, but that doesn't mean that the fun has to stop! Each week we will be creating a themed roundup of our digital resources so that you can enjoy a virtual day out from home.

In honour of National Tree Week, this week's theme is green spaces. Green spaces have been a life line for many during lockdown, offering opportunities to unwind, reflect and marvel at Mother Nature. Meet some prehistoric trees, explore the world through plants and discover an urban green space to stay #TreelyConnected during lockdown!

This week's venues cover Dumfries and Galloway, Glasgow and Inverclyde!

Logan Botanic Garden: The Logan Botanic Garden benefits from an uncharacteristically mild climate influenced by the North Atlantic Current. This environmental phenomenon allows species from New Zealand, Vietnam and Chile to flourish in Scottish soil. Take a botanical tour of the world with their drone footage! 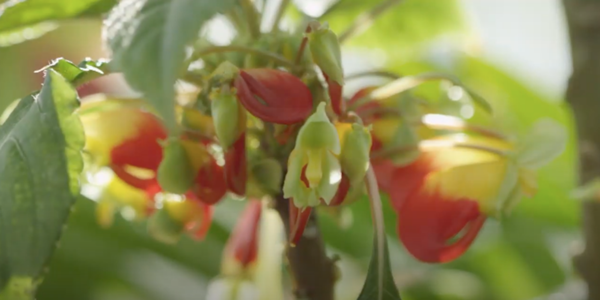 Victoria Park: This Victorian public park is not your average green space. Nestled between the ferns and evergreens lies Fossil Grove, a unique heritage site that is a rare example of Victorian geoconservation. It holds eleven fossilised tree stumps from the Carboniferous Period, which was around 330 million years ago! 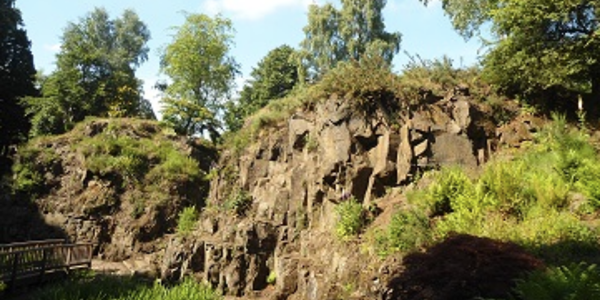 Belville Community Garden:  Bellville Community Garden is an urban green space which is adored by local residents in Greenock. Their growing beds are named after the seven high rise flats which used to stand on the site, serving as a tribute to the community of old. With uninterrupted views over the Clyde this certainly is a very special garden! 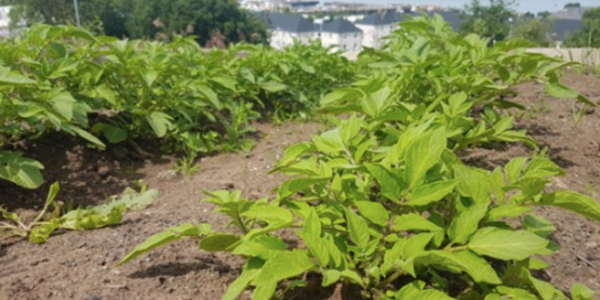 Tune in next week for our next instalment of #DigiDoorsOpenRoundup!