How to get there : Stirling Road from Dumbarton or Balloch turning at the roundabout near Chivas Brothers.

The Strathleven estate, originally known as Kirkmichael, was owned in the 14th century by the Fleming family. It passed to the Semples of Fulwood in the 17th century. In 1677 it was bought by the royalist William Cochrane, 1st Earl of Dundonald (1605-1685). A tower house may have existed on the estate at this time, but in 1700 his grandson, William, built the present house which he named Levenside. His initials and coat of arms are inscribed on the stonework of the building. The architect is unrecorded. It has been suggested that William Adam, Sir William Bruce, or Alexander McGill may have been responsible. However, on stylistic grounds James Smith is considered the most likely designer. He was the most significant Scottish architect of his time and the person generally credited with introducing Palladianism into Scotland. The design of here has been compared to his houses at Newhailes near Edinburgh and Raith House in Kirkcaldy. The dovecote which stands nearby is considered to be contemporary with the house. [Wiki]. 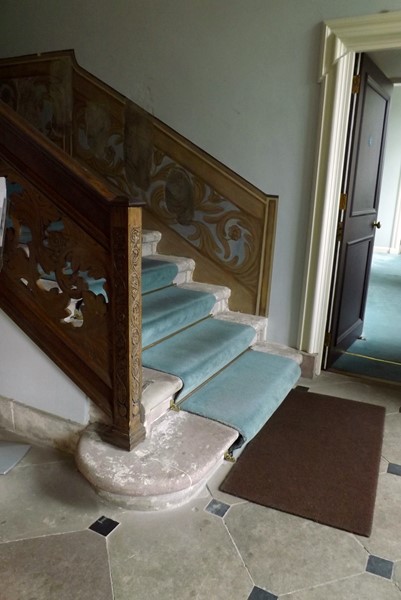 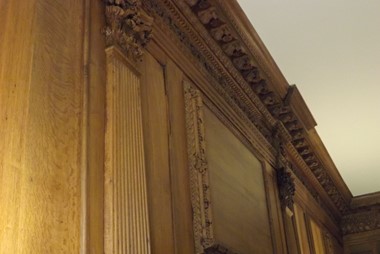 It is A-Listed and considered to be the earliest surviving example of the classic Palladian country house in Scotland.

There is reputed to be a lost tunnel below it and linking with the River Leven. Nearby is the doocot tower and the stable block (not accessible).

There will be someone on hand to show you around and to tell you the history of the building.

Guided look at this historic house.