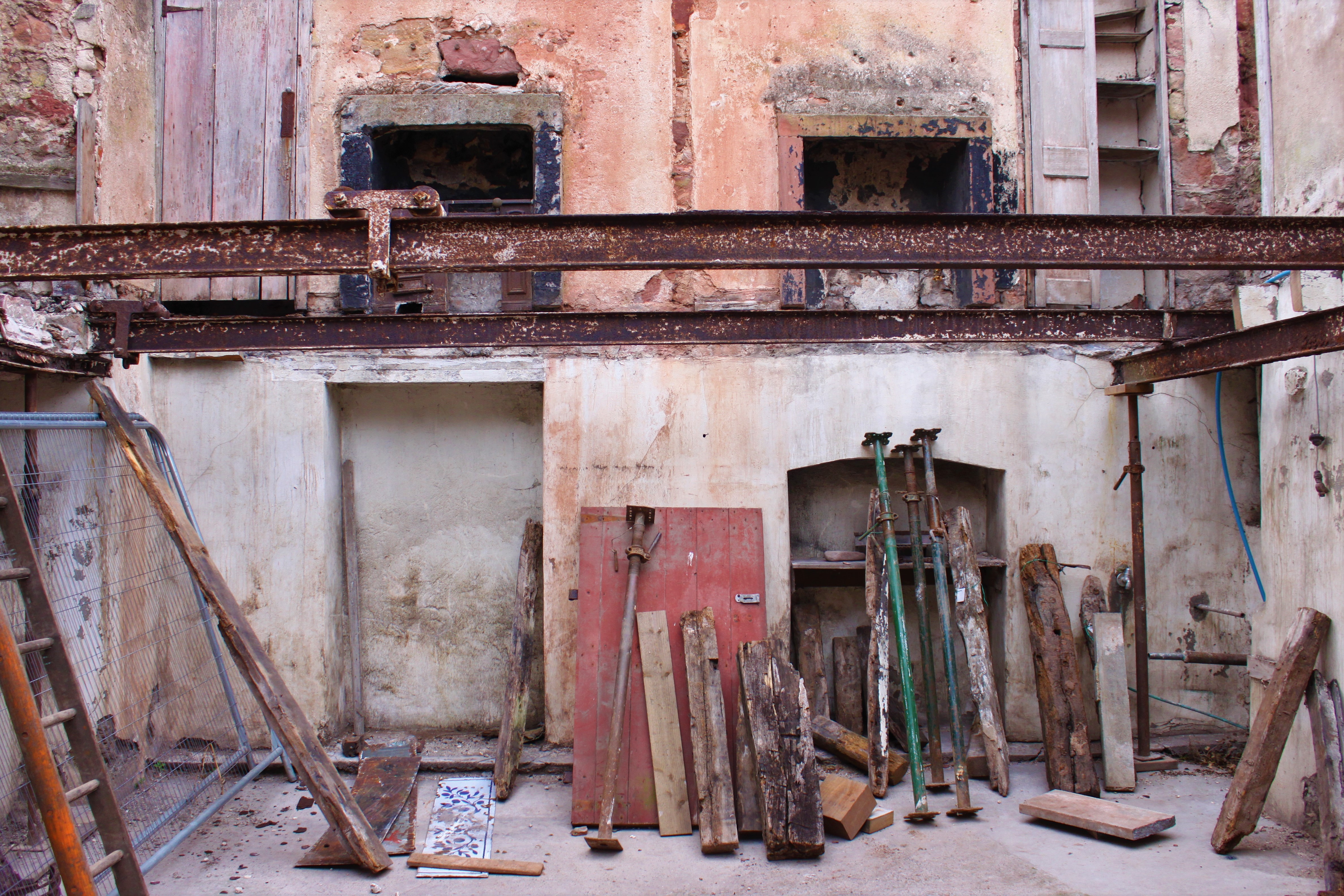 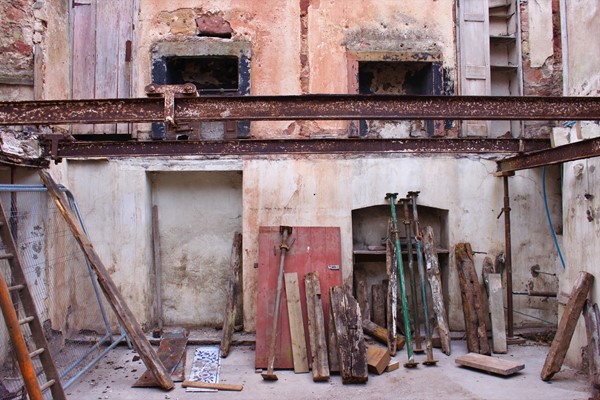 Two secret bunkers will be accessible to the public for the first time later this year after funding for vital work was secured by The Scottish Civic Trust. The Skelmorlie Secret Bunker and the Arbroath Underground Bunker will be open to the public in September.

In total around 13 buildings will be made safe for public viewing as part of the Doors Open Days festival in September, thanks to funding from the William Grant Foundation and administered by the Architectural Heritage Fund.

Other buildings include the Scottish Lime Centre and St Monans Coastwatch.

The work is part of the Trust's 'Back For Good' programme, which helps community groups to identify and renovate buildings that have fallen into disuse.

This year Doors Open Days celebrates its 30th year of letting the public have a look inside Scotland's most exciting and important buildings, and the new funding will help more new buildings become part of the programme.

"It is really exciting to be able to support groups who want to open up new buildings to the public. It can cost as little as £60 to do work required to make public access possible, and removing these barriers is a really important way to support community groups."

"We’re particularly excited to help communities considering Community Asset Transfers, who are using Doors Open Days as a way of reaching potential friends and supporters they haven’t been able to contact before."

‘We are delighted to be able to support Doors Open Days in its 30th anniversary year, with funding to help widen the range of buildings able to take part, making it easier for people of all abilities and background to find and get inside the fascinating built heritage that is all around us across Scotland.

In particular it will also help groups looking to take on long-term ownership of places to test their ideas and get immediate feedback from their local communities.

Come September, we hope that those Secret Bunkers will not be secret much longer!’