Stone, Sea and Sky: The Architecture of Scotland’s Islands celebrates the built heritage and communities of Scotland’s Western Islands. We’ve hosted free workshops for school pupils across venues in the Western Isles and Argyll and the islands during August and September. 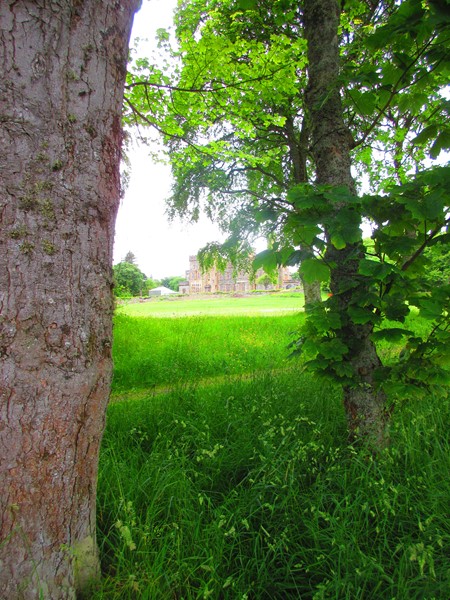 2pm to 4pm, Saturday 28th September at An Lanntair in Stornoway on Isle of Lewis

2pm to 3.30pm, Sunday 29th September at The Bank of Ideas in Rothesay on Isle of Bute

This project is delivered in partnership with RIAS (Royal Incorporation of Architects in Scotland), and island venues: Rothesay Pavilion, Taigh Chearsabhagh, An Lanntair,and The Atlantic Islands Centre Luing.

Keep an eye out for more project details on the news pages of the website, and on our social media channels!