Celebrate with us this weekend the end of Doors Open Days 2019!

Stone, Sea and Sky celebrates the architecture and built heritage of Scotland’s Islands.

It's been our biggest project for the 30th anniversary of Doors Open Days in Scotland (DOD30), and has taken the form of a series of engagement and development workshops with primary pupils in Argyll and Bute and the Outer Hebrides during August and September 2019.

The free, public, celebratory event will be in two places and are open to everyone to attend.  They'll be taking place in both Argyll and Bute, and  The Outer Hebrides, with workshop events, as well as a showcase of the works that the school pupils have done to inform the final sculptures.

2pm to 4pm, Saturday 28th September at An Lanntair in Stornoway on Isle of Lewis.

2pm to 3.30pm, Sunday 29th September at The Bank of Ideas in Rothesay on Isle of Bute. 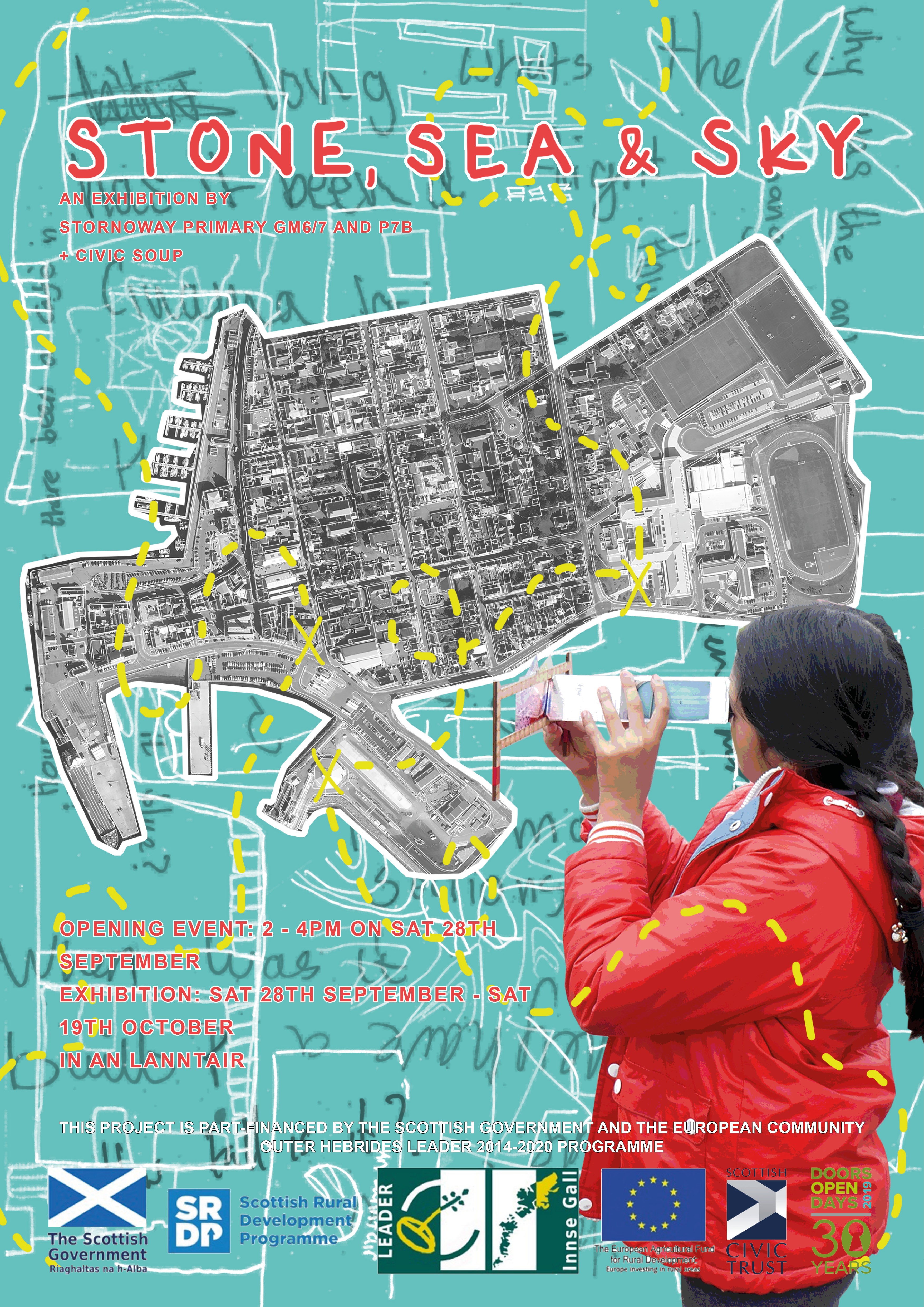 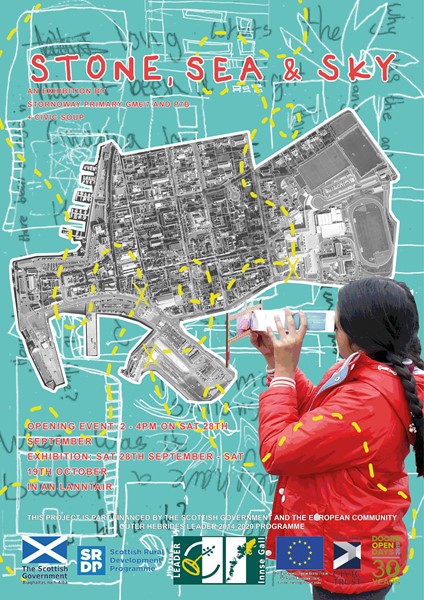 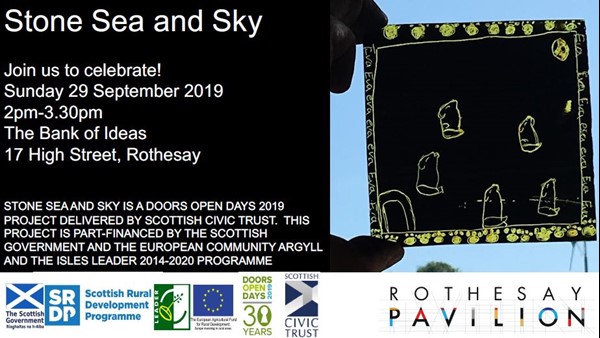 We've worked with architects, artists, and cultural venues to bring this project to you.  Thanks to all involved - including Laura and Sigi and Callum and Ruth at Civic Soup, Shauna Cameron architect, Alec Galloway artist, Louise Galloway, Taigh Chearsabhagh, An Lanntair, The Bank of Ideas at Rothesay Pavilion, Stornoway Primary, Balavanich Primary, The Atlantic Centre on the Isle of Luing, Rothesay Primary, Luing and Easdale Primary Schools, and The Stornoway Trust.